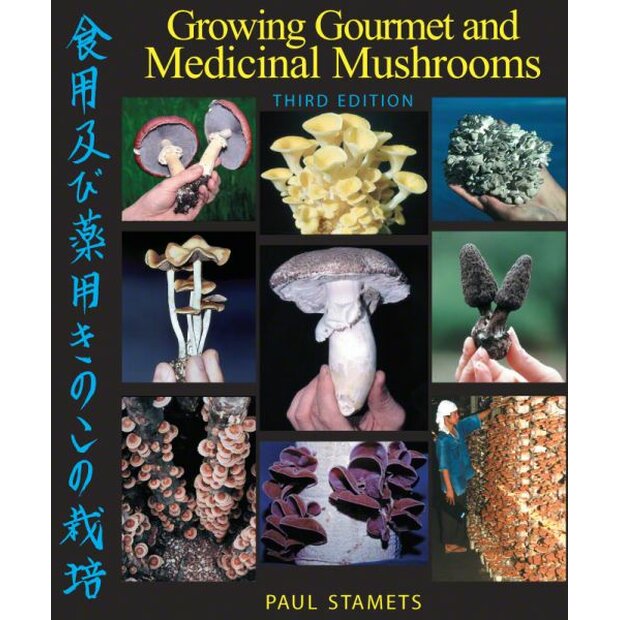 About the author:
Dr. Paul Stamets author of numerous books and papers on the subject of mushroom identification and cultivation, Stamets has discovered four new species of mushrooms. He is an advocate of the permaculture system of growing, and considers fungiculture a valuable but underutilized aspect of permaculture. He is also a leading researcher into the use of mushrooms in bioremediation, processes he terms mycoremediation and mycofiltration. Stamets is advisor to the Program for Integrative Medicine at the University of Arizona College of Medicine Medical School, Tucson, Arizona.